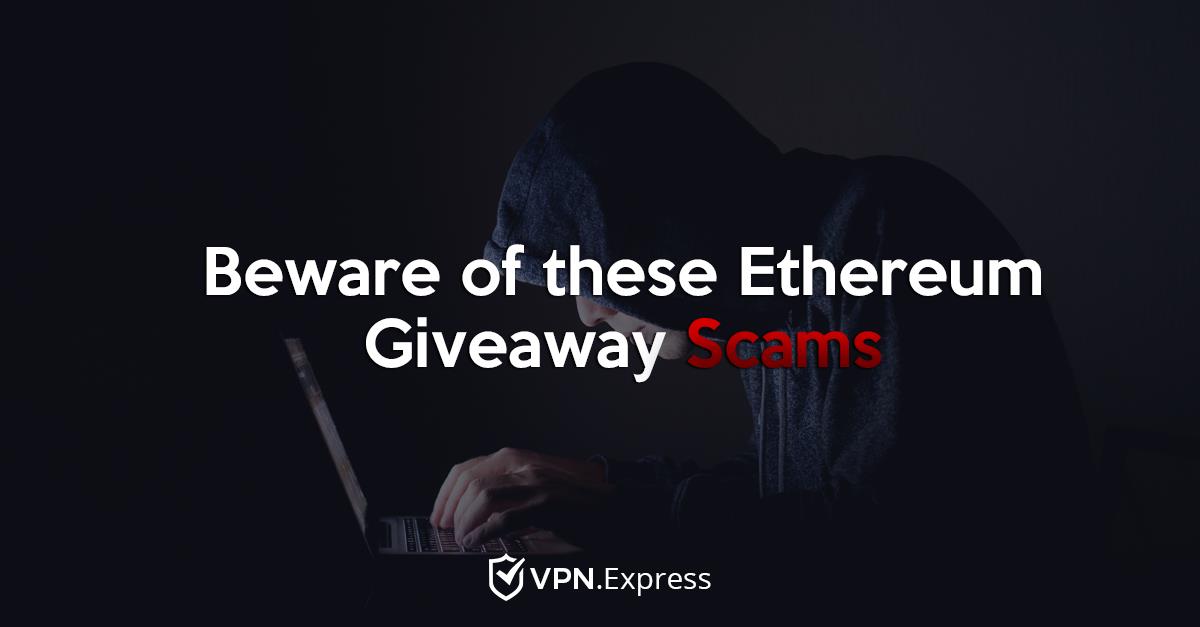 As of late, we have noticed an increase in cryptocurrency-related scams. From pump-and-dump campaigns and fraudulent ICOs to exchange hacks and wallet breaches – the cryptocurrency space is the digital wild west.

But lately, we have seen a new kind of scam emerge in this space. Several scammers and identity thieves have tried to scam cryptocurrency users on the popular social network Twitter by impersonating certain famous celebrities.

Twitter crypto scammers have managed to trick users into sending them over $5,000 worth of the Ethereum token in just one day, showing how easy it is to manipulate Twitter cryptocurrency enthusiasts.

These scammers have managed to do this by setting up fraudulent Twitter accounts that impersonate famous celebrities for social proof to make the process of deceiving users into partaking in their fake contests much easier.

Furthermore, these criminals fooled Twitter users into sending a tiny amount of Ethereum (usually 0.2 ETH), assuring them that they will get a lot more than what they sent in the giveaway.

Each fraudulent tweet followed the same example, except for the ETH wallet address that we’re different in each of these tweets.

I’m donating 300 Ethereum to the ETH community! First 100 transactions with 0.2 ETH sent to the address below will receive 2.0 ETH in the address the 0.2 ETH came from.

Various infamous celebrities on Twitter who were somehow related or had some interests in the blockchain and cryptocurrency industry we’re impersonated by these scammers, who were attempting to trick these celebrities’ followers into sending them Ethereum tokens to participate in the non-existent giveaway.

The several fraudulent accounts tried to impersonate the following celebrities and companies:

After analyzing the Ethereum wallets associated with the fraudulent tweets. It seems that the scammers have managed to trick many people into sending a total sum of over 7 Ethereum tokens, the equivalent of about  $6,400 at the time of writing. This amount could actually be much more than that considering the scams are still circulating search for new victims on the social network.

But fortunately, some of these celebrities have managed to address this to their followers, and in some occasions, even reply to these scammers.

Umm… no, you did not do that; the only address that submitted 0.2 ETH to the above addr is https://t.co/vXrbNiI4ta and it got nothing back. So I unfortunately think you’re just a sock puppet for a scammer.

Another key point is that the majority of the funds were collected in an ETH wallet shown in the deceitful tweets by fraudulent profiles made in the names of John McAfee, Vitalik Buterin, Elon Musk, and Justin Sun.

$5,000 may not be a lot of money, but free money is free money, and these scammers are probably very happy right now, considering the fact all they had to is set-up some fake Twitter profiles and reply with their ETH wallet address to celebrities a few times in the day.

At the end of the day, we shouldn’t feel very surprised by this. Scams like these have been working since like forever. Scammers and cybercriminals have been exploiting current world trends for a long time now, and considering the current global growth of the cryptocurrency markets, this was a great opportunity to make some quick money.