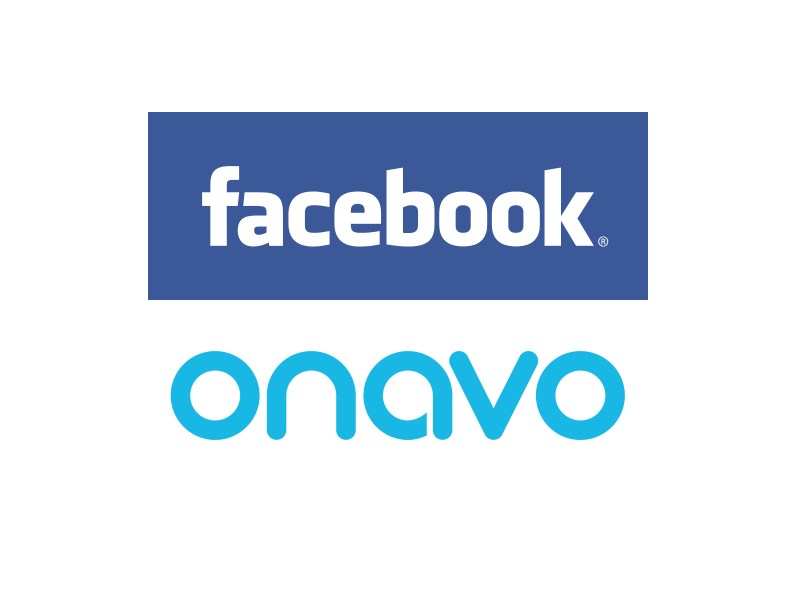 Facebook has recently started promoting it’s VPN company Onavo to its mobile app users, the Onavo VPN company was acquired by Facebook back in 2013, and no one has heard of it since, until now.

On the Facebook app, users will find a banner named “Protect” in the navigation menu. When you click through on it, you will be taken to install the “Onavo Protect” app on the mobile app store of the device you’re using. Both Android and iOS versions are available.

It should be noted that Facebook is still testing this feature, but It’s still unclear which geo is seeing this option, or which user base is being experimented with on this option, as there has been no reporting or announcements on this feature by the Facebook company.

Including the Onavo app within the Facebook ecosystem will obviously lead to a hike in user installs for the VPN application, which claims that it will protect users data and keep it safe when they browse the web.

Many people use virtual private networks (or VPNs) to improve their privacy online. However, Onavo doesn’t provide any of that.

Since the Facebook company is well-known for spying on their user’s activities and tracking them online with ads, your protection and privacy are obviously not in their best interests. In fact, with the Onavo app, they will want to do the exact opposite, which is sucking up every piece of your personal information and browsing activities.

With Onavo, Facebook gets an early heads up about apps that are becoming breakout hits; it can tell which are seeing slowing user growth; it sees which apps’ new features appear to be resonating with their users, and much more.

Clearly, the Facebook company didn’t purchase the Onavo app to protect your online data. In other words, the Onavo app will allow Facebook to monitor and spy on their user’s activities outside the Facebook ecosystem when they’re using the VPN app to browse other websites and apps.

To put it differently, Facebook’s Onavo VPN service is far from being a VPN service, VPN services are supposed to secure their user’s personal data, not spy on it or monitor it for their interests.

If people end up installing this app in record numbers, then Facebook will definitely be going to get their hands on a goldmine of personal data and browsing behavior, which could give Facebook an unfair advantage when competing with other major internet companies.

Onavo is the VPN app Facebook purchased. Onavo (now FB Protect) tracks which apps are on your device and how they are performing. It’s one signal that informs which startups to buy, or which features to mimic.

No way users are aware of this. 🤬 https://t.co/PtgSghoM0M

We highly recommend not to install Facebook’s Onavo VPN, you’re already handing them too much of your precious data and online behavior. Installing Onavo will just give them another opportunity to learn more about you, and believe me, they probably know more about you than you know about yourself.

But it’s clearly obvious that using Onavo as your VPN provider is a really bad idea, If you want to use a reliable VPN service that enhances your online privacy and doesn’t track your online behavior or collect your data, check out VPNExpress it’s cheap and safe.