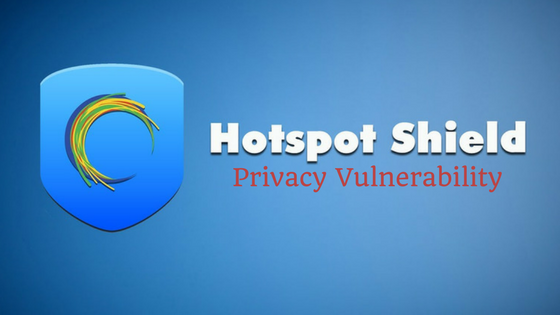 You probably have heard of Hotspot Shield before, it’s a hugely popular Free VPN service that millions of people use online.

Well, as of late, this popular VPN service has suffered from continuous security and privacy vulnerabilities. According to a security researcher, discovered a security flaw in its system which can potentially leak sensitive users information such as their IP address and other important data.

Paulos Yibelo, the security researcher was interested in analyzing certain VPN clients for information and maybe another purpose that he didn’t disclose.

And guess what happened shortly after?

He stumbled upon popular VPN service Hotspot Shield and after closely analyzing it he discovered major security bugs that could possibly allow hackers to compromise sensitive user information.

”While analyzing this application, I noticed its riddled with bugs that allow sensitive information disclosure and easy compromise.” he reported in his blog post.

Although that the VPN company recently released a security patch to fix these major security flaws. In general, this shouldn’t be a big surprise. Free VPN services usually don’t offer high-level security and privacy protection to their users, simply because that require technology that is expensive to operate.

It takes a lot of money to run a VPN service network with servers and technology capable of protecting users data and privacy. Some free VPNs could possibly offer that but that would be at the expense of their users. 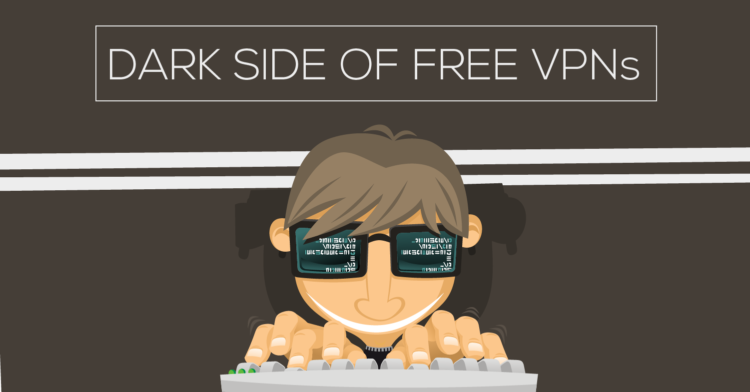 For this very reasons, many popular free VPN services out there aren’t safe to use especially if revealing your IP address and current location would put you in a dangerous life-threatening situation.

Everyone looking for a VPN service should usually be careful trying out and relying on free VPN providers to protect their personal data.

(Which is why we highly recommend trying out our military-grade security VPN premium service if you’re looking for maximum level security).

Stay safe and fight for your rights to privacy.