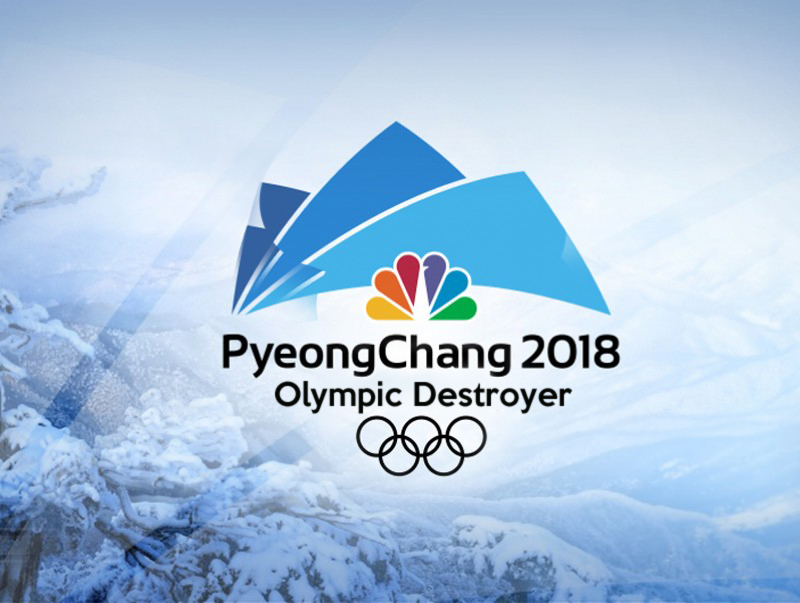 The Winter Olympic games this year was organized in Pyeongchang, South Korea.

Numerous US cybersecurity companies reported on Monday, February 12 – revealing a malicious virus named “Olympic Destroyer” that was intended as an attack on Friday’s opening ceremony of the winter games.

The Winter Olympic game coordinators said that the virus infected internet and television settings but failed to jeopardize crucial operations. The event coordinators didn’t disclose who was behind the attack or present any specific analysis on the malicious software attack, Nevertheless, a representative stated that all concerns had been settled as of late. 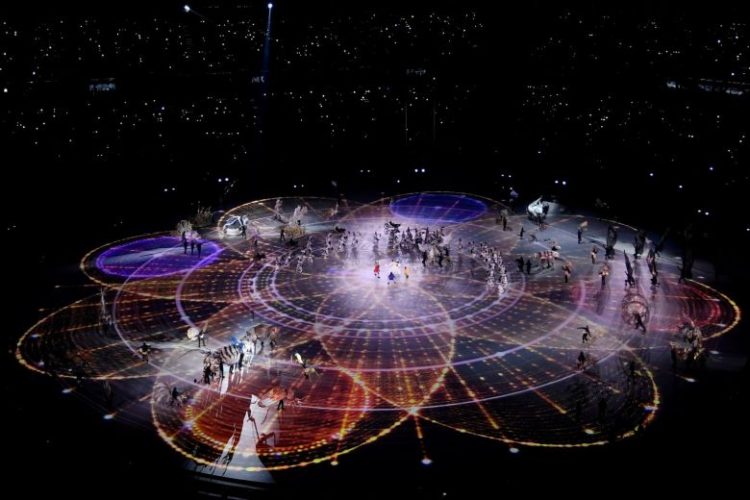 All cyber-security companies who were involved in analyzing the computer malware attack declared that the malware was intended to attack computers offline by removing crucial system documents, which would compromise the entire operations.

“Disruption is the clear objective in this type of attack and it leaves us confident in thinking that the actors behind this were after the embarrassment of the Olympic committee during the opening ceremony,” Cisco said in a blog post.

The computer malware caused the Olympics website to go off-line, meaning that many operations we’re jeopardized such as tickets printing and Wi-Fi networks used by reporters publicizing the games, said the Cisco blog.

The cyber malware attack couldn’t infect the execution of drones, that were originally anticipated to be happening in the opening of the ceremony, however, they were later excluded from the show, according to organizers.

The reason the drone show was dropped is due to the many spectators who were standing in the location that was scheduled to have the show, the announcement said.