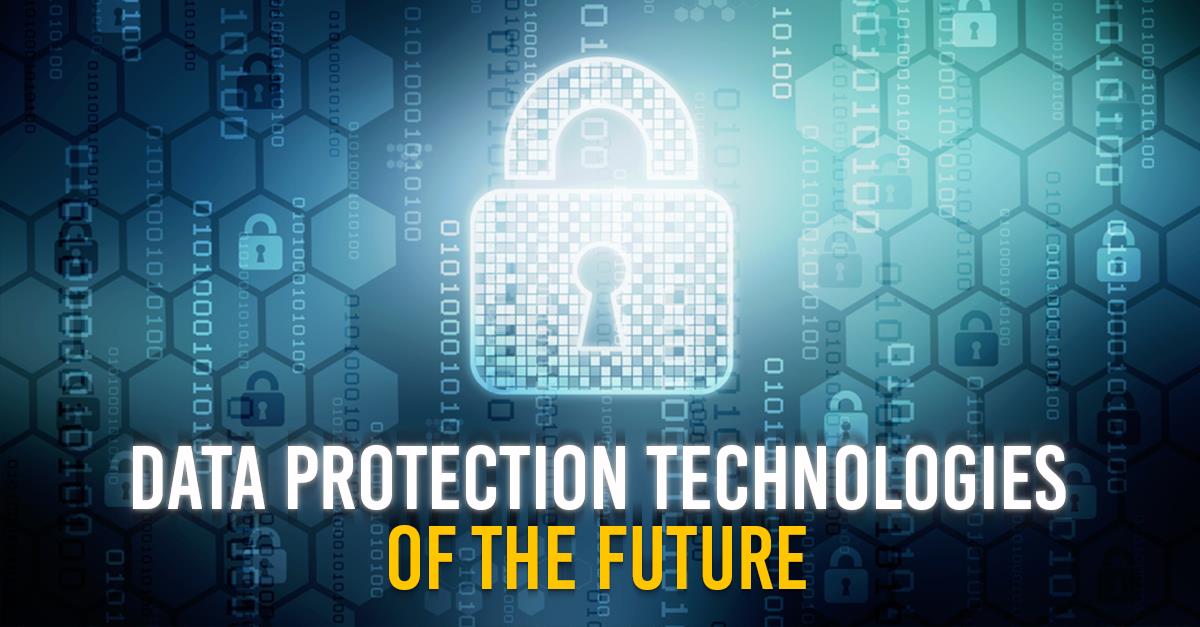 As cybercrime becomes more prevalent in our modern world, businesses and consumers are increasingly worried about the safety and security of their data.

The unpredictability of hackers can be a real threat to everyone connected to the internet. Losing valuable company and personal data can be really devastating and could ruin many people’s lives and result in the loss of millions of dollars.

According to CNBC, the global economy loses $450 billion to cybercrime each year.

This comes as a result of the huge amount of valuable data such as financial information, medical records, and personal information that ends up in the hands of cybercriminals which can be worth millions of dollars.

Contrary to what most people think, it is now easier than ever for cybercriminals to hack email IDs and login credentials, which can then be used to gain access to personal accounts and other sensitive information.

But fortunately, numerous brilliant developers and cybersecurity experts are working on implementing new security technologies to avoid potential threats and to ensure that your data doesn’t fall into the wrong hands.

Most businesses and websites nowadays have a predictable and stable infrastructure, which makes it easier for hackers to find security vulnerabilities.

Moving target defense (MTD) is a new security technology designed to constantly move the static infrastructure to make it a lot more difficult for hackers to compromise the network.

Companies today usually encrypt their data to make sure it remains secure and safe from intruders. However, they will have to decrypt it once more into plain understood data to analyze it, which can be dangerous and could cause major security vulnerabilities.

Homomorphic encryption is the idea of analyzing and using encrypted data without having to decrypt it back to its original form — which can greatly help enhance user data security.

Funny usernames and hard-to-remember passwords are good for ensuring a little bit of account security, but they’re far from being hack-proof especially with today’s freely available password cracking tools.

Implementing two-factor authentication (2FA) by companies and consumers online can greatly help increase online data security and minimize account hacking incidents since cybercriminals will need more than your username and password to access your accounts.

Block-chain is the backbone technology powering Bitcoin and thousands of other cryptocurrencies, it is essentially a decentralized database that records transactions permanently and is secured with cryptography.

Blockchain technology can be ideal for protecting personal data due to it’s decentralized, censorship-resistant, and trustless structure. Not only that, but the distributed nature of blockchain with its large network of participants (or nodes) means it is a lot more difficult to hack considering there is no single central authority or database.

Cybercrime is increasingly getting more sophisticated and nothing is 100% hack-proof, there’s a popular saying in the cybersecurity community that goes like this, ”If it’s online, it’s not secure.”

Whether we like it or not, if our data is stored on the internet, there are no guarantees that it won’t be hacked.

More and more people are moving into offline cold storage hardware solutions to store their data and keep it safe from cybercriminals, we’re starting to see this more with cryptocurrency hardware wallets.

Smart contracts are self-executing computer protocols which allow for automatic transactions without the need for a third party.

While they we’re first invented by Nick Szabo back in 1994, the decentralized blockchain Ethereum has made them more accessible and easier to use for businesses and developers.

The private and encrypted nature of smart contracts and cryptocurrency payments will allow for secure and safe transactions online.

Don’t be fooled by the weird name, honey encryption is an advanced security procedure used to trick hackers and intruders into obtaining fake genuine-looking data.

Without honey encryption, hackers will know they didn’t manage to decrypted the data since they won’t be able to read or understand the results, but with honey encryption enabled — they will get a genuine but fake decrypted data, and it’s hard to know whether it’s real or not.

As a result, this makes it a lot more difficult for hackers to know whether they have correctly decrypted the data or not. Which makes honey encryption a great security method for protecting data.

Verifying your identity with a confirmation email or a text message is no longer secure anymore, more sophisticated and secure authentication methods are becoming more in demand.

Facial and voice recognition technology can be a much more secure authentication method since they’re extremely difficult to fake.

In the future, you may no longer need to provide your password or PIN code to access your bank account, for instance, you only need to say a few words (voice biometrics) or stand in front of a scanning device (facial recognition).