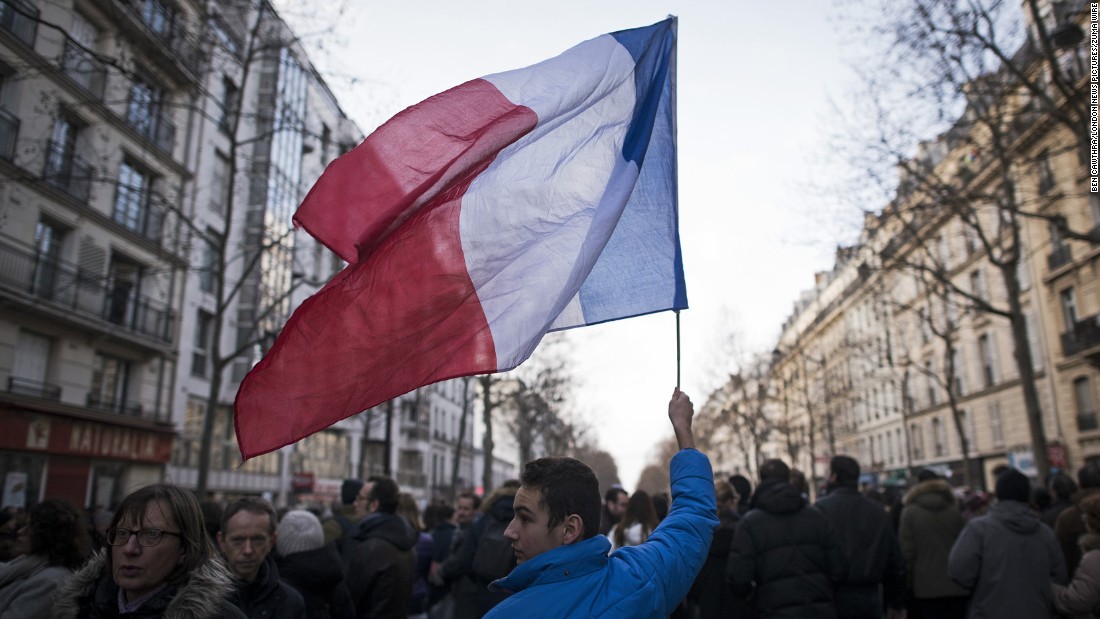 For a long time now, domain names, especially those that end with the ”.com” extension have been really valuable for many businesses and their lucky owners have often managed to sold their ”digital property” for millions of dollars.

Since it’s relatively simple and straightforward to buy an available domain name for as low as 10 dollars a year, some people have obviously managed to turn this into a full-time lucrative business by registering and selling valuable domain names to interested businesses.

Therefore, that’s how it’s supposed to work, owners of those valuable domain names get to sell their digital properties to the highest bidder.

But as always, some oppressive governments often tend to abuse their powers to achieve their objectives.

Jean-Noel Frydman — France.com domain name owner — was the rightful holder of this domain name since 1994.

”France.com has registered 22 years ago, preceding the births of Internet giants such as Amazon, eBay, Google, Facebook and Twitter.” says Jean, owner of France.com. ”Starting in 1994, France.com was a pioneer in the use of the Internet for publication.”

But that’s no longer the case after French authorities’ seizure of the France.com domain name.

Earlier this week https://t.co/YlGmbXukD7 was stolen by the French government from a man who has owned it for 24 years. Domain name “ownership” doesn’t exist anymore.

If you visit France.com at the time of writing this article, you will be redirected to France.fr/, a government-owned website promoting tourism in the country.

The French Republic has seized the France.com domain name without getting permission or rewarding its rightful owner.

It seems Jean had no other option but to file a lawsuit against the whole country of France in an attempt to win back his valuable France.com domain name which he bought 24 years ago.

Jean have said that the seizure of the website could potentially cost him millions of dollars in yearslong advertising and business efforts.