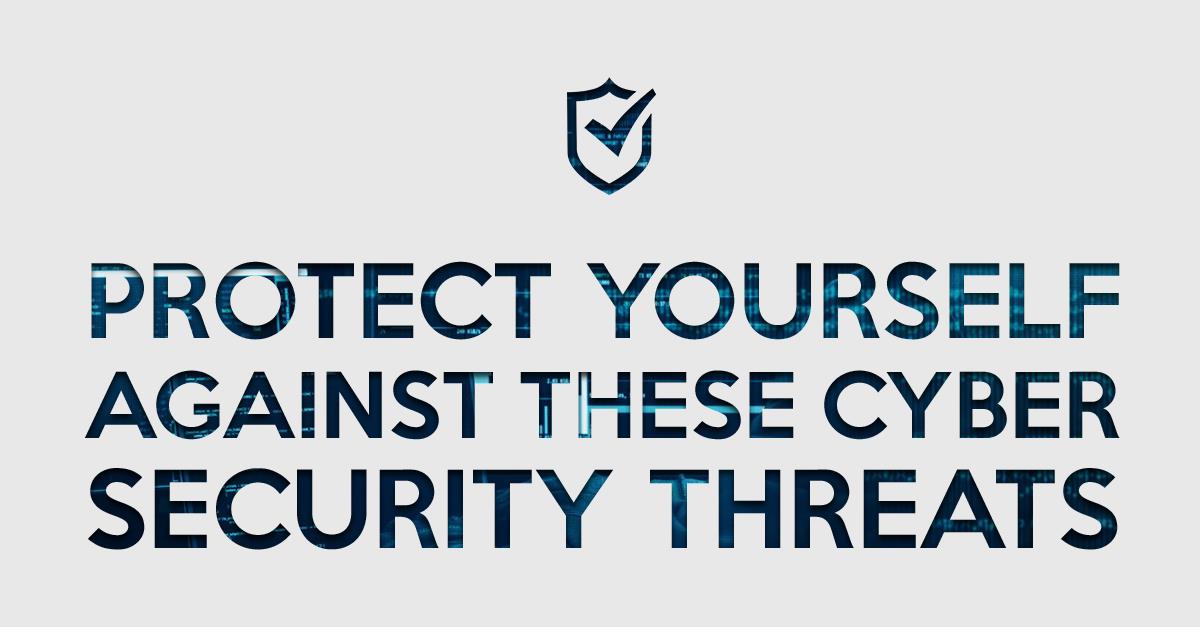 If we would agree on just one thing, we would perhaps all agree that the internet is a blessing in today’s world.

It has made our life easier, less stressful, and more pleasurable than ever before. Constant connectivity to the internet has allowed us to gain more knowledge and connect with more people than we could ever handle.

In other words, it’s just not possible anymore for most people to stay off even for a single day without using the internet. It’s just not possible, because Internet connectivity has become an integral part in our daily life, banks, businesses, universities, regular users and almost everyone relies heavily on the internet to perform their daily tasks, learn something, and stay connected to the world.

But like with everything else, it’s not all rainbows and unicorns, the internet has also brought up some very bad people to the scene, cybercriminals are always on the lookout for more sophisticated ways to conduct their targeted attacks and compromise more individuals.

Therefore, being aware of some of these types of attacks can hopefully help you protect yourself from them.

Here are some online security threats that cybercriminals use to compromise your data and what you can do to help protect yourself.

This is one of the most dangerous, critical, and frequent cyber-attacks that exist today. Distributed denial-of-service (DDoS) is a type of attack used by cybercriminals to compromise network systems and infrastructures such as servers and websites.

Cybercriminals use this type of attack to send an overwhelming number of requests to a service such as a server or a network infrastructure to try to bring it down and make it unavailable.

Malware (or malicious software) is a type of software cybercriminals use to compromise unsuspected users’ computer devices and steal their data.

Malware comes in many forms, one of the most common forms of malware is ransomware, where cybercriminals hack your computer and get access to your data, encrypt it, and then demand payment before they decrypt your data.

Scareware is another form of malware where hackers use malicious scare tactics to trick users into downloading dangerous software or pay for protection.

To protect yourself from these malware attacks, you can install a reliable antivirus software designed for anti-malware protection.

If you have never heard of this term before, Malvertising is one of the most difficult types of attack to detect.

Malvertising, or malicious advertising is a method used by hackers to infect your computer with malware. Cybercriminals use legitimate ads that carry malicious software as an attempt to spread malware into your device and steal your data.

Online users often fall victim to these type of attack simply because they have no idea whether an online ad is legit or not, or worse, some online users may think that online ads are legitimate. However, you can generally protect yourself from this by avoiding clicking on ads that look suspicious such as pop-up ads or any other aggressive-looking ads, you can also install an anti-malvertising anti-virus such as Malwarebytes.

This is also another sneaky way used by cybercriminals to spread viruses and malware into unsuspected users devices to steal and sell their data.

Phishing scams are all over the web, phishing is an attempt to collect sensitive information from users such as passwords and credit card information.

It is a very effective method used by hackers where they pretend to be a legitimate business and make themselves look trustworthy to persuade users into giving out their sensitive information. To protect yourself from these types of attacks, you should avoid opening spam emails and clicking on suspicious links.

This is by far one of the most dangerous attacks used by hackers online. Even if you used all of the security precautions above, you’re not safe from this type of attack.

Hackers use a special kind of software to obtain access to unsuspected users profiles in an attempt to hack (or crack) their passwords. This software basically tries to guess your password, so if your password is not too complicated, chances are it will be easily cracked.

Fortunately, you can protect yourself from this attack by making sure your password is strong. In addition, you can use two-factor authentication to secure your accounts, so even if hackers managed to crack your passwords, they won’t be able to get access to your accounts.

How to protect yourself from hackers?

Even though that the 5 hacking attacks mentioned above are considered to be some of the most common on the web, there are numerous other hacking strategies used by these cyber-criminals. Hackers are always looking to improve their skills to effectively compromise as many devices as they can.

Hacking is a very lucrative business for these cybercriminals, and hackers will always be working on new ways to steal users data.

A premium VPN software with high standards of online security can help protect your data from cybercriminals.