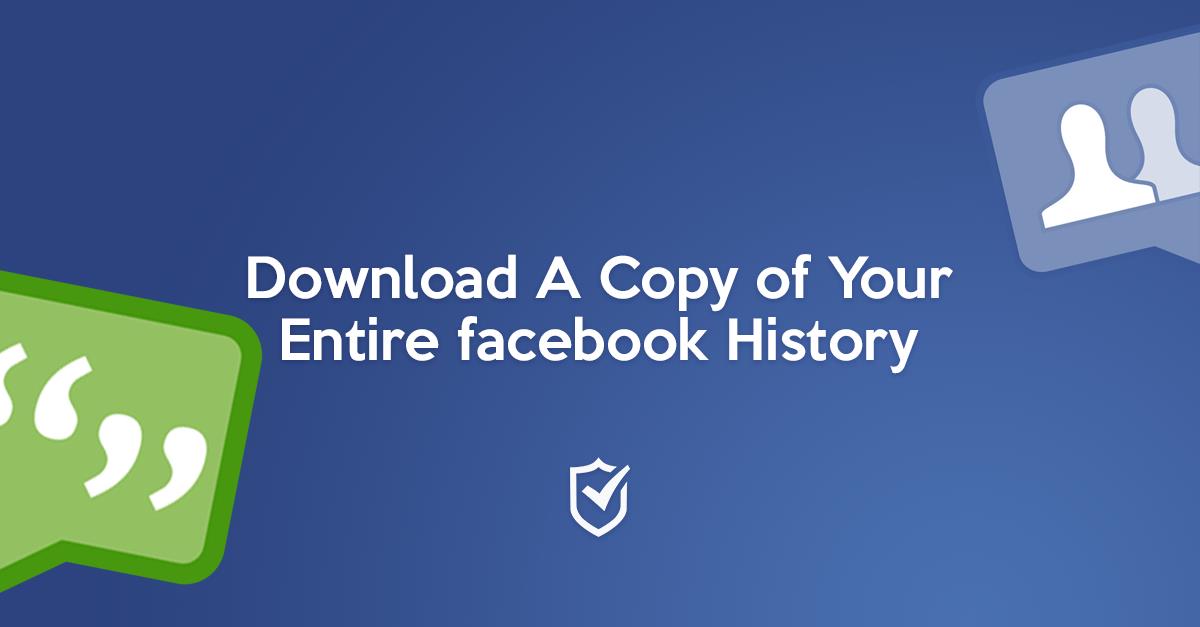 If you’re like most people, you have probably been using the most popular social networking site for the last decade or more.

But did you know that Facebook has been collecting all this data about yourself this entire time?

Yes, that’s right. All your friend interactions, private messages, emails, phone numbers, ads you have clicked, and other sensitive data has been constantly collected by Facebook all these years.

But this shouldn’t be a surprise to many people, internet companies and social media sites such as Facebook make the majority of their profits from selling their users’ data to advertisers and third-party companies.

While many online users don’t find this very pleasant, free social networking sites such as Facebook (and others) have to monetize their users someway, and since they do not sell any products like say Amazon, they end up selling their users data instead.

Again, this shouldn’t be very shocking, as a popular saying goes ”If it’s free, you’re not the customer, you’re the product.” the same thing goes for Facebook, it wouldn’t be so massively successful without its loyal site visitors. 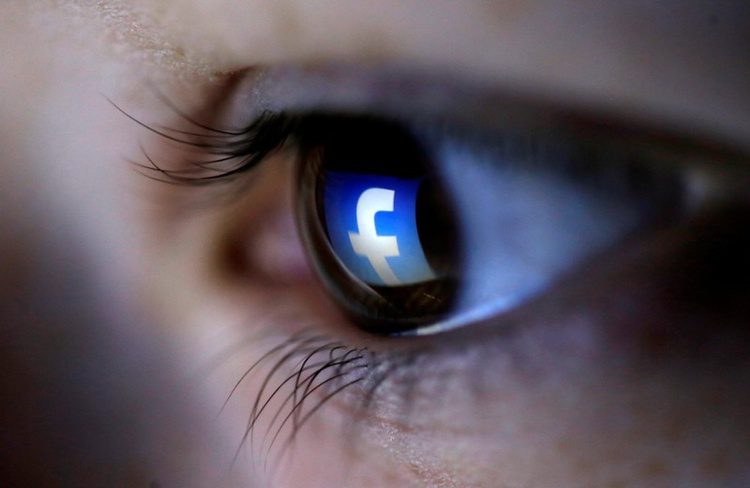 Many people see Facebook, which is one of the most visited websites in the world, as a mere social networking site used to connect with the world (as the company puts it), but in reality, that’s only a small part of Facebook.

In the recent years, Facebook has been attempting to become much more than a social network, it is, in fact, trying to dominate the entire web.

Now, users of the social site can watch videos, read articles, search for information using hashtags, and so much more.

The social networking site is doing all their best to steal your attention, waste your time, and keep you on their website or app for the most amount as possible.

Do you know why they want to do so?

Simply because the more time you spend on the social networking site, the more you will share personal information about yourself, and the more Facebook will learn about you.

For this reasons, some online users who are aware of this fact don’t like the idea of Facebook abusing their private data and selling it to the highest bidder. According to a recent study by BI Intelligence, online users who do not use Facebook do so because of the following reasons:

These are probably people who are aware of the fact that Facebook is spying, collects their personal data, and constantly engages in privacy abusive practices.

Businesses that make money by collecting and selling detailed records of private lives were once plainly described as “surveillance companies.” Their rebranding as “social media” is the most successful deception since the Department of War became the Department of Defense.

Also, back in 2009, Facebook CEO Mark Zuckerberg had an interview with the BBC channel that went like this…

BBC: So who is going to own the Facebook content? The person who puts it there, or you?
Facebook: The person who’s putting the content on Facebook always owns the information, and that’s why this is such an important thing. This is their information, they own it.
BBC: And you won’t sell it?
Facebook: No, of course not. They want to share it with, um, with only a few people.

So it seems that Mark Zuckerberg didn’t keep his promise of not sharing users’ data with anyone. As a matter of fact, if you’re a Facebook user, your personal information is probably being shared with advertisers, internet companies, and surveillance agencies at this very moment.

However, with these recent controversies surrounding the world’s most popular social network, Facebook has decided to release a new feature which allows their users to download a copy of their entire Facebook history in a .zip file.

If you’re like the rest of us concerned about all the information that Facebook knows about you, and you would like to know exactly what kind of information you have shared with the social network since the day you joined, Facebook has recently released a feature for this.

You can now download a copy from the official Facebook site that contains data of your entire history on the social network.

There are just a few simple steps that you can take to learn for yourself what Facebook knows about you. 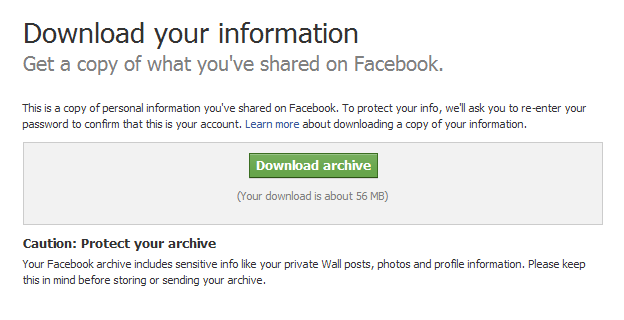 Step 1: Login into the Facebook site (preferably on a desktop or laptop)

Step 5: Now you will have to wait a few minutes for Facebook to alert you when the files are ready to download.

Step 7: And voila, now you can browse different files of your entire Facebook history.

If you can’t live without these social networking sites, then you will have to limit of information that you share about yourself on these sites, or you can use a VPN software to anonymize yourself.