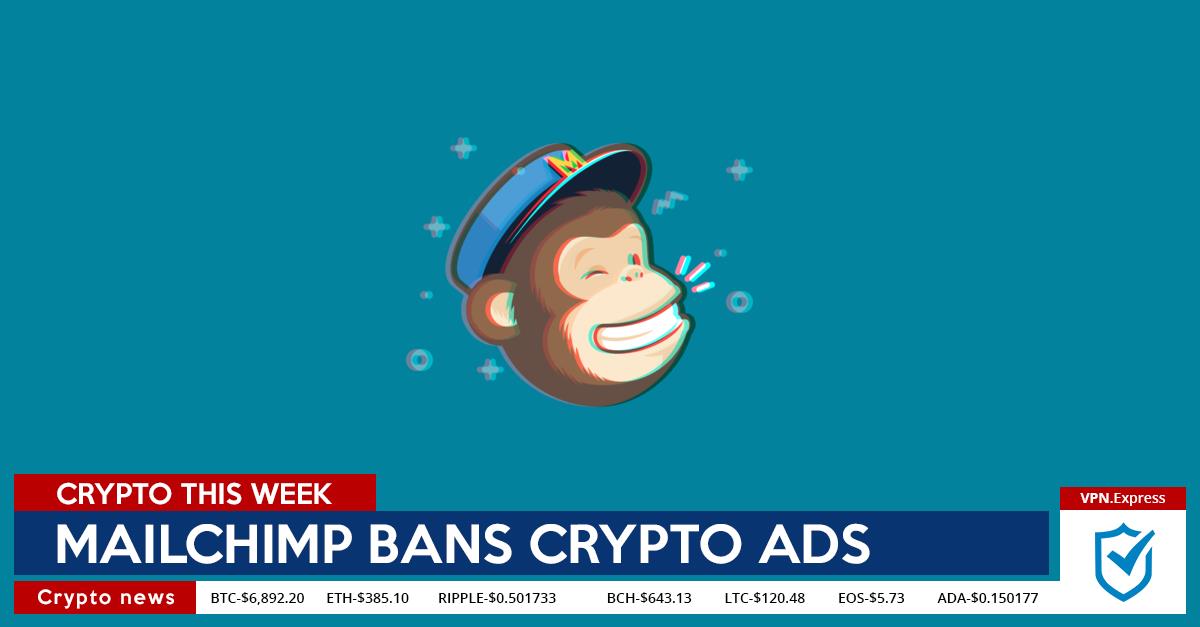 If you don’t know MailChimp, it’s considered the world’s most popular email marketing provider in the world with 1 Billion emails sent through its platform on a daily basis, millions of businesses online rely on its automation and email platform to send advertising emails to their customers.

But what’s the reason behind this ban?

MailChimp and other popular social media sites such as Facebook and Twitter have announced that ”phishing scams, fraudulent ICOs, and other misleading marketing practices” are the reason behind this ban, and that they have taken this decision to better serve their customers, ensure their safety, and prevent fraud.

MailChimp has announced that the ban on crypto-ads will take effect by the end of this month on April, 30.

The email marketing company have also stated that not all cryptocurrency and blockchain information will be banned, and that only ICO and crypto marketing emails are the only ones to be banned.

But this still imposes heavy restrictions on blockchain-powered companies looking to promote themselves using the MailChimp email platform.

MailChimp has definitely lost thousands of customers as a result of this business decision.

Many long-time customers of the MailChimp email marketing platform have gone to Twitter to voice their frustration with this decision.

.@MailChimp I’ve spent thousands of dollars with you and sent hundreds of subscriber emails on crypto over the past five years.

The MailChimp email automation platform updated their terms of service and legal information with the following message:

Cryptocurrency-related information isn’t necessarily prohibited. It can be sent as long as the sender isn’t involved in the production, sale, exchange, storage, or marketing of cryptocurrencies.

On another note, it’s hard to deny the fact that the unregulated cryptocurrency, blockchain and especially the ICO markets has seen some major scams in the recent few months with investors scammed out of millions of dollars worth of crypto money.

MailChimp, being the most popular email marketing platform in the world, was probably only looking to protect its millions of customers from getting scammed by some of these shady looking Initial coin offerings (ICOS) looking to use their platform to scam investors of potentially millions of dollars.

Twitter, Facebook, and Google have also previously decided to ban cryptocurrency-related ICOs due to the many suspicious ICO projects. 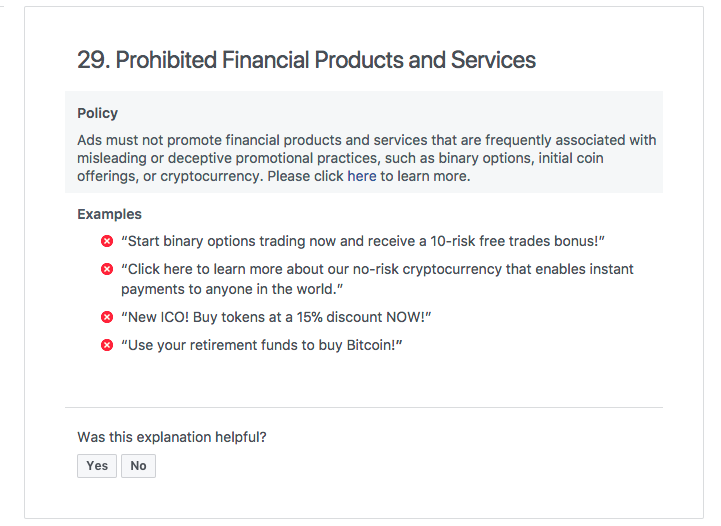 By the time of writing this article, several MailChimp customer accounts are being suspended due to their involvement in promoting cryptocurrency and ICO-related marketing messages.