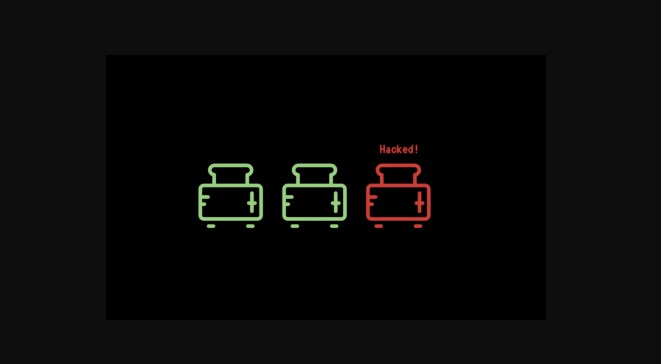 Hackers strike in February 2017 : They are not holding back !

Hacked, hacked and hacked! February is officially a “fast and furious” month in terms of security breaches. From Emily Ratajkowski’s iCloud hack to Yahoo facing a hack, the history has literally repeated itself.

So let’s start with the new hollywood scandal..

Supermodel Emily Ratajkowski’s iCloud hacked: Few years ago, specifically in 2014 the same scenario happend when hackers systematically targetted iCloud accounts of Hollywood stars and leaked their private explicit images and videos on the web at large, Ratajokwski was one of the celebrities invloved in what the media called “Celebgate Scandal”. This time the hacker reportedly stole over 200 private and intimate pictures from the model’s account and sent them her former celebrity Big Brother housemate Helen Wood with a message requesting her to publish those pictures on her online column, according to the Daily Mirror.

Off to the next strike. Has Yahoo rebuilt your trust again ?

If yes, then you’re about to change your mind..

Yahoo Hacked, Again: We’re all aware of the major hacks that Yahoo faced last year, one of which involved 1 billion user accounts! Once again, a shocking email was sent from Yahoo warning it users that their accounts possibly have been compromised. The total number of users affected by this attack is still unrevealed, though the company has confirmed that the accounts were affected by a Security flaw in Yahoo’s mail service.

Mac Malware: A new version of Xagent, malware reportedly created by the infamous Russian hacking group,responsible for hacking and leaking DNC emails during presidential campaign, has been discovered and it targets Mac users. Xagent has previously designed to infiltrate Windows, IOS, Android, and Linux devices so a Mac malware is a new development of its kind. The Mac version of Xagent is defined as a backdoor that can be customized to do things such as log passwords, excute files, detect system configurations, take screenshots of the display, and access IOS backups stored on the Mac.

The think we all need to realize is that is just the beginning of a rough and stormy year for online privacy. With the increasingly number of these daily basis hacking incidents, it’s only a matter of time until you become the next victim of a hack.

But, you can change that fact and prevent yourself from becoming a victim..

If you are an online privacy seeker, it’s your happy day because you came to the right place !

We truly believe that privacy and freedom are the rights of every internet user, therefore, we work night and day passionately and indefatigably to provide a trustworthy service that you can relay on when it comes to your Privacy and Protection.

It is always great to be safe and secure in this mad risky world !

Don’t wait for another day, it’s your privacy on the line. Go subscribe on https://vpn.express/ and let us take care of the rest.

Help us help you.