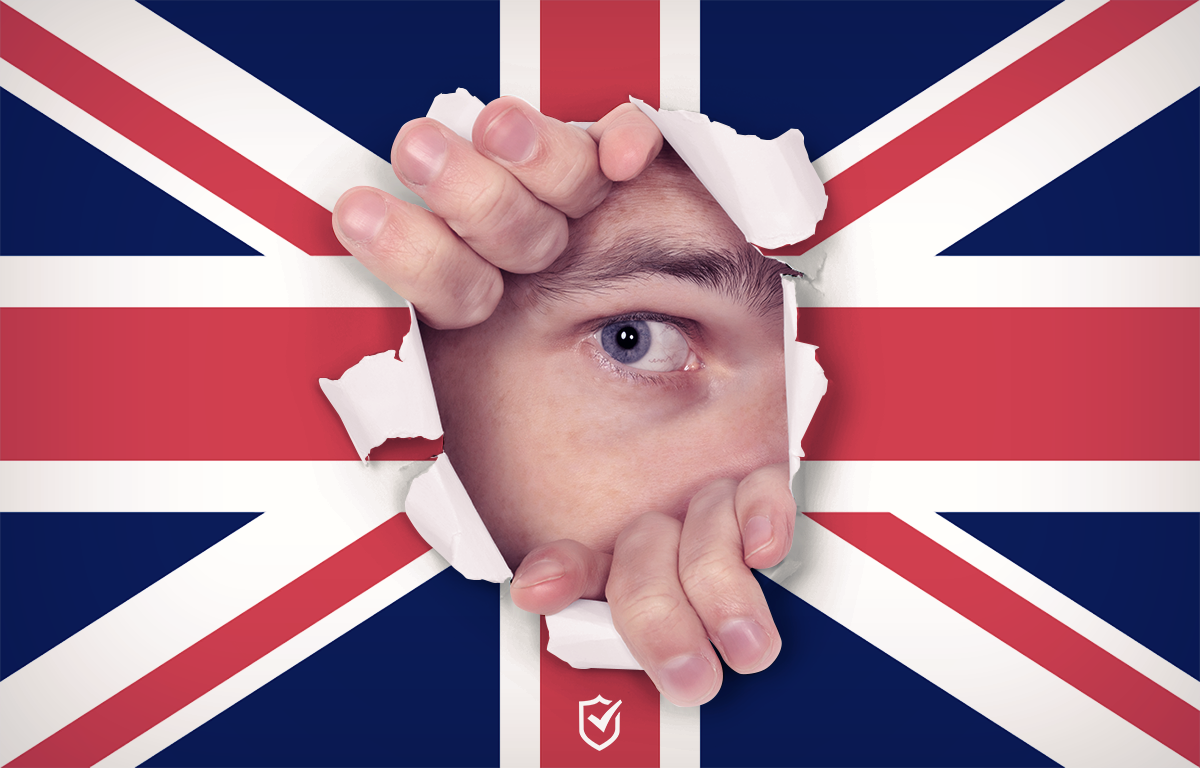 A leaked document reveals that UK government has secretly drawn up a new disturbing and infringement of privacy surveillance powers, which would give authorities full permission to monitor Brits’ live communications, and effectively breaking encryption by forcing tech companies to introduce “back doors” into their private messaging apps.

The measures, outlined in a Draft document leaked on Thursday to the Open Rights Group (ORG), is apparently part of a “targeted consultation” into the investigatory powers act, brought into law last year, which critics called the “most extreme surveillance law ever passed in a democracy”. In this government’s draft document, all communications companies including phone networks and ISPs will be forced to provide real-time access to the full content of any named individual’s communications. Any “secondary data” relating to that person must also be provided. All companies must hand over the information within one working day.

The other requirement is that UK organizations must provide a backdoor to their systems so the authorities can access any and all communications, which means that these organizations will not be able to introduce true end-to-end encryption foe their users’ data.

On top of that, ISPs are required to “provide and maintain” the ability for real-time monitoring of 1 in every 10,000 users at once.

Behind the closed doors…

The most concerning thing for many, however, is the lack of transparency around the draft powers and how exactly its contents are being handled.

The technical capability notices paper has only been provided to six people from the government’s intercepting agencies and a select few companies consisting of telecoms giants, such as O2, BT, BSkyB and Vodafone on a short four-week consultation, however, a copy of the draft found its way to the Open Rights Group, which popped it online.

That means that the contents have already been agreed to by most of the organizations that have been included in the closed consultation. However, all rules will have to be formally approved by both houses of Parliament before becoming law.

These new measures are another update to the investigatory Powers Act of 2016, also known as the Snooper’s Charter, which essentially gave the government powers to extend its surveillance capabilities. The regulations are presented in the form of a Draft, but are yet to be listed under the category on the official legislation website.

So, what can you do about it?

The Home Office’s private consultation will be opened until 19 May, so you can express your views to the UK government by sending an email to [email protected].

In case the surveillance proposal become law, don’t freak out!

All you need to remember is that the new power could only be applied to companies that are base in the UK. You can simply and easily bypass the local ISP monitoring and secure your internet traffic by using a VPN service based outside the UK like VPN.Express.

VPN.Express allows you to mask change your IP address in a blink of an eye, and uses the most advanced encryption protocols to encrypt your entire data.

Even better, VPN.Express have a strict No Logs policy which means that it never keeps any customers’ records whatsoever, so no one ever –even your government- can force it to release your records for a simple reason: There are no records in the first place!