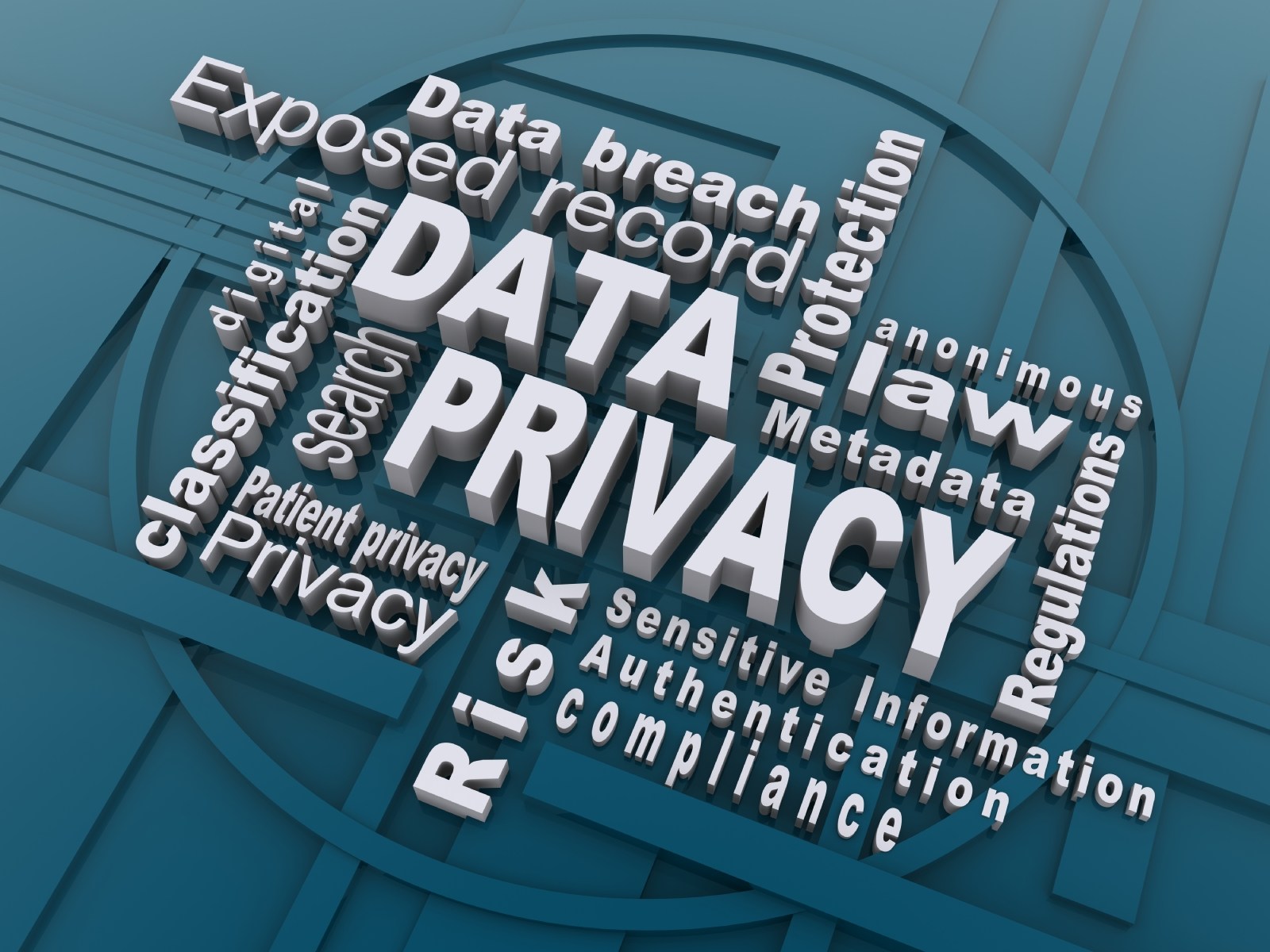 Last week, a tragedy struck the people of London when a group of three terrorists started stabbing passersby on the London Bridge and then in the pubs of Borough Market, leaving behind 48 people injured and 10 dead.

‘Online Safe Spaces’: A secure place for internet users or a breeding ground for terrorists?

In the light of that terror attack, the British Prime Minister, Theresa May, took advantage to promote her party’s political agenda: the introduction of new rules for cyberspace in which she expressed the UK government interest in increasing government control and censorship in cyberspace in order to cut down on extremist content and planning.

In the statement, Prime Minister May claimed that the introduction of these new rules for cyberspace would ‘deprive the extremists of their spaces online’. But who’s to say that these new list of rules and internet regulation wouldn’t simply disintegrate internet privacy and freedom and open a new gateway for unprecedented government censorship?

The truth is that the Prime Minister’s statement affects more than just those ‘safe spaces’ for terrorist ideology, with her attempts to have full access to anyone and everyone’s messages to ensure your internet intent is aligned with hers, the average internet users can simply say Goodbye to their online privacy and freedom.

The conservative manifesto comes after the introduction of the Investigatory Powers Act 2016 – dubbed the “Snooper’s Charter” – which increased the powers of spy agencies and the government over the Internet. Now the browsing history and communications metadata of every British resident can be accessed by nearly 50 different government agencies and police forces.

In fact, most politicians have a surprising view when it comes to who’s to blame for acts of terrorism. It’s almost always the internet.

John Mann, MP for Bassetlaw, recently stated, ‘I repeat, yet again, my call for the internet companies who terrorists have again used to communicate to be held legally liable for content’.

What you should understand is the fact that for these internet providers to be held liable, they must monitor and analyze every single detail of data transmitted over their network as they become ultimately responsible for any wrongdoing. This simply means that every website you visit, every video you watched, and every message you sent will be monitored.

When it comes to terrorism, there is no doubt that we all want to know exactly what’s going on, how we can prevent future tragedies, and who’s responsible for these horrific events around the world. But jeopardizing the privacy and freedom of average internet users does not limit or combat the acts of terrorism. In fact, there is no proven record showing that internet restriction could prevent any sinister plots from happening. Building a backdoor to the internet can actually be used by the same people that government wants to track of to take advantage of it.

With all that said, we at VPN.Express believe that the internet is made to be a free and private space; it was never built to have regulation, censorship or administrators.

Join us today and fight for your rights!