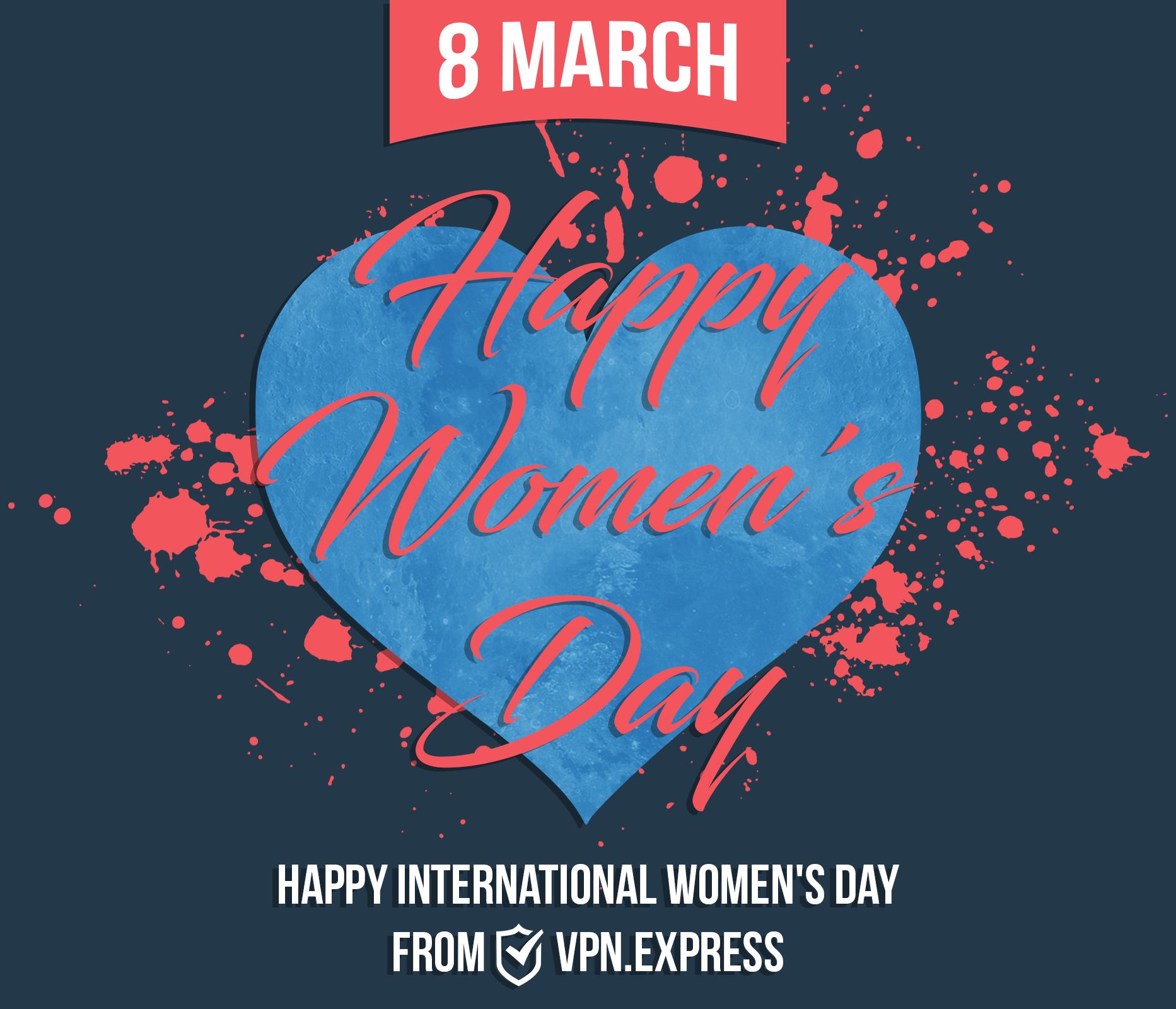 When it comes to Technology world, people tend to give the major credit to pioneers such as Steve Jobs, Bill Gates, and Mark Zuckerberg for turning technology into what it is today.

But did you know that Women have played a significant role in changing the Tech world forever?

In honor of Women’s history Month, and to celebrate the mesmerizing accomplishments women have occurred in Technology.We decided to honor all women across the world by highlighting some spectacular innovators whom have and continue to revolutionize the Tech world:

We can’t talk about Technology without mentioning Grace Brewster Murray Hopper, the American Computer scientist and US navy officer and one of the first programmers of the Harvard Mark l computer who created the first compiler for a computer programming language which led to the development of what called COBOL (Common Business-Oriented Language), one of the first high-level programming languages for businesses and the government.

Grace was also first woman to receive a PhD in Mathematics from Yale. And that’s not it, she as well coined the term “Debugging”.

Susan is an artist and graphic designer and we can proudly say that she’s the outstanding ingredient behind the Apple we all know and love. She led the team over Apple to redesign the Mac during the 1980’s, she invented many of the fonts and icons used on the Mac.

After leaving Apple, Susan joined NeXt (The company formed by Steve Jobs) as the Creative Director and continued on to go to create graphics we all know and use today such as the Card deck for Microsoft’s Solitaire game, PayPal, Facebook, and Digg among others.

To put simply, it is because of Radia Perlman that we are able to visit our favorite sites.

And that’s not all, she also made large contributions to many other areas of network design and standardization such as link-state protocols, including TRILL. 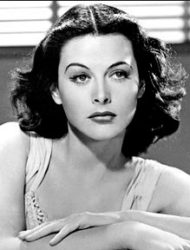 Most of us know Hedy as the talented and beautiful Austrian/American film actress, but what many don’t know is that she was also an inventor, she created what is known as Frequency hopping which is a process that sends radio signals from different frequency channels.

Originally inspired by the ongoing World War 2, Hedy contributed to the war effort by designing a jam-proof radio communication system. Along with the help of composer George Antheil, Hedy’s invention ended up as a key component in our modern wireless technology.

Strictly speaking, we are able to use Wi-Fi and Bluetooth because of Hedy’s idea that came about over 70 years ago. 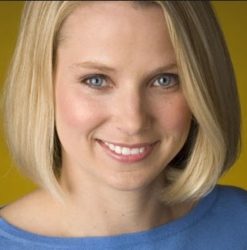 I believe that more women like Marissa Mayer are truly needed in the 21st century to lead in the Tech world.

Mayer is now the CEO of Yahoo, which gives us a big hope in bringing back this Tech giant from the dead!

So which spectacular Tech innovator do you look up to?

VPN.Express would like to thank all the remarkable women out there who are making the world better and better each and every day!

Please share with us your favorite woman Tech legend in the comments below.