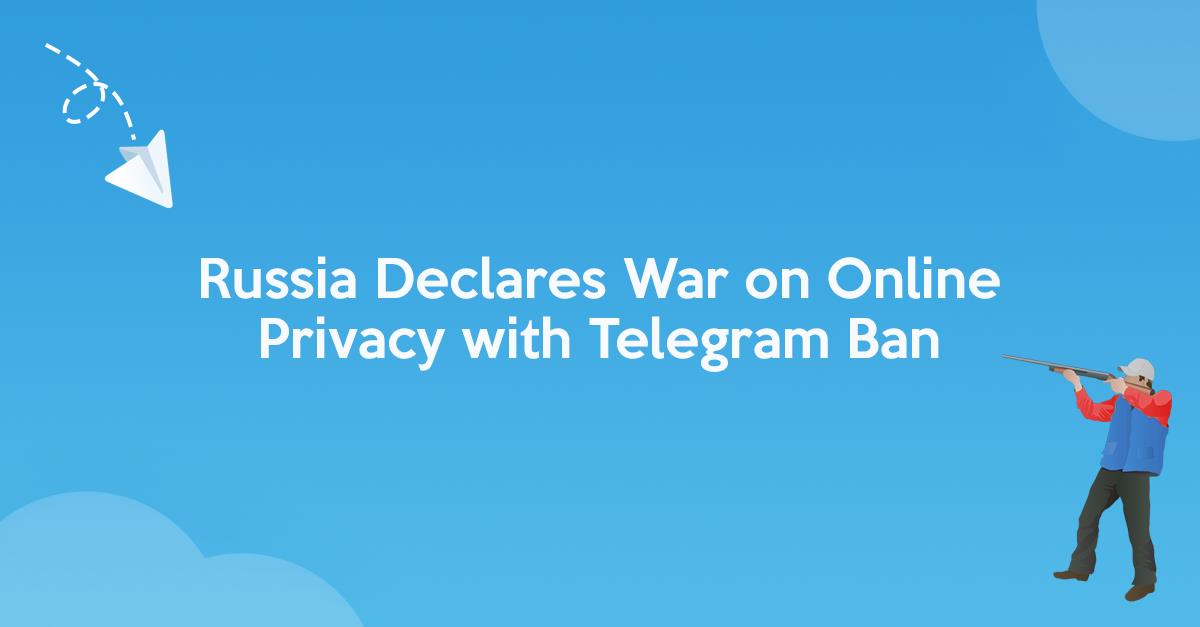 Online users who seek privacy online often struggle to find websites or applications that can enable them to browse the web or chat with friends without worrying about third-party entities spying on them.

Luckily — we have Telegram — one of the few private messaging apps out there that enables users from around the world to communicate in a secure, instant and private way without worrying about third-party entities spying on them.

Telegram is arguably considered one of the most reliable secure and private messaging apps on the world wide web, it’s cryptographically secure end-to-end encryption (E2EE) makes it mathematically impossible for anyone to spy on users conversations.

Pavel Durov, a Russian billionaire and the founder of VK (one of the most popular social networking sites in the world) and Telegram, is known for his fights for freedom of speech and user privacy has stated in more than one occasion that privacy is not for sale.

“At Telegram, we have the luxury of not caring about revenue streams or ad sales. Privacy is not for sale, and human rights should not be compromised out of fear or greed.”

Last week (April 13) — Russian authorities have announced their intention to ban Telegram after it’s founder refused to give out encryption keys to the Russian government.

As a result, different ISPs and telecommunication companies in the country have been instructed by the government to begin blocking users IP addresses as an attempt to ban their access to the Telegram encrypted messenger app.

Russian authorities have claimed that national security measures are the reason behind the government’s decision to request encryption keys to the messenger app.

In other words, Telegram’s ban by the Russian government is imminent.

It’s important to realize that Russia is well-known for its severe censorship, government surveillance, and privacy violations of its citizens’ data and use of the internet.

Which is most likely the reason why Telegram founders Pavel Durov and his brother Nikolai Durov left the country to evade these restrictions.

For now, it is clear that since Telegram’s founder won’t give up on users rights to privacy, the Russian authorities will have no other option but to abuse their power to instruct the country’s ISPs and telecommunication companies to ban internet protocol (IP) addresses and restrict access to the encryption messaging app.

Within the last two days, Russia blocked over 15 million IP addresses in attempts to ban Telegram on its territory. Regardless, Telegram remained available for the majority of Russia’s residents #digitalresistance https://t.co/2syVbVzXPg

Pavel Durov has also announced on his public Telegram channel that internet service providers (ISPs) have started their operations of banning their users’ access to Telegram.

For the last 24 hours Telegram has been under a ban by internet providers in Russia. The reason is our refusal to provide encryption keys to Russian security agencies. For us, this was an easy decision. We promised our users 100% privacy and would rather cease to exist than violate this promise.

Apparently, Telegram founder and CEO Pavel Durov will keep on defending online users rights to data privacy even if it means the loss of millions of users based in Russia.

Luckily, online users looking for more privacy online and who don’t fancy the idea of anyone spying on their personal conversations and browsing history can use a virtual private network (VPN) software for preserving their privacy.

Durov has also stated in his Telegram channel announcement that users can use proxies or VPN software to bypass the Telegram ban in Russia.

A VPN software is an ideal solution to bypass government restrictions and unblock websites and apps, it is a must-have tool for anyone looking to protect their personal data and enjoy an open internet.

The VPN app will switch your current IP address and location to a server in another country (where Telegram isn’t banned) so you can access Telegram like you’re from another country. This is one of the best and most efficient ways to access geo-restricted websites.

Invest In Your Digital Safety, Protect Your Online Data, Get a VPN today!