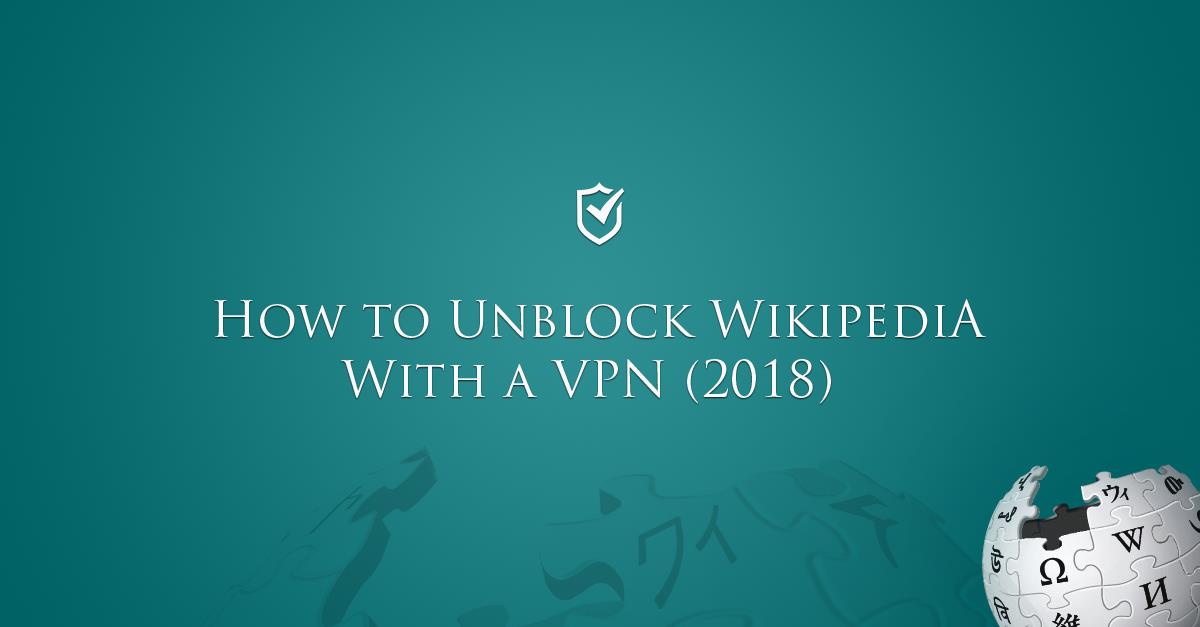 Wikipedia blocked in your country?

If you’re wondering why some countries have a tendency to block websites such as Wikipedia and censor their citizens from visiting the site, then it’s most likely because these countries don’t want some of their country’s political events written about on the free encyclopedia site.

Therefore, these governments may enforce their restrictive policies on the Wikipedia version of their country, but since the Wikipedia community opposes this, things often end up with the Wikipedia site getting banned and blocked in these oppressive countries.

For instance, if a Chinese citizen tries to access a sensitive article about politics on Wikipedia with a Chinese IP address, then their IP address will end up being blocked from visiting the site.

These oppressive and unfair policies by governments is a clear indication and violation of freedom of speech and expression. Wikipedia is considered one of the most authoritative and credible sources of trusted information online, most people from students and employees to professors and business owners rely on it for reliable information.

It is perhaps the world’s biggest container of documented world information with literally millions of written articles hosted on its servers. With that said, access to the site is limited and not freely available in numerous countries around the world.

China, Russia, Iran, and the UK have also blocked the free encyclopedia site on many several occasions.

Due to this oppressive block, many people around the world no longer have access to information on numerous critical content. Here’s how to unblock Wikipedia.

Currently, there are only two countries that have entirely made the decision to censor and block the Wikipedia site, China and Turkey.

Other countries have only decided to block certain pages and articles on the free encyclopedia site, which mainly articles with sensitive political content.

So if you live in any of these countries and you would like to gain access to the comprehensively uncensored version of Wikipedia, then you will need a VPN software.

A virtual private network (VPN) will help hide and change your IP address to a different location (of your choice) in the world where Wikipedia isn’t being censored, it will sound as though you’re browsing the internet from another country.

There are also many other use cases and benefits of using a VPN software, you can learn about all the different features of a VPN here.

There are many VPN applications available out there, but be careful though because many of them don’t have the necessary technology standards to bypass strict government restrictions, VPN.Express, on the other hand, is among the very few who can successfully unblock most websites in many of the most censored countries in the world.

How a VPN bypasses government censorship

A reliable virtual private network (VPN) helps encrypt your internet traffic through the use of multiple internet security protocols, which helps to block anyone from ISPs and governments trying to spy on you.

Without a VPN, users in countries where Wikipedia is being censored will see a ”Connection timed out” or another similar error message. Which is an attempt by ISPs trying to limit or prevent your access to government censored websites.

A reliable VPN for Unblocking Wikipedia

We at VPN.Express, have an in-house dedicated team of professional developers working 24/7 to keep our world-wide customers fully satisfied with the service provided. We believe in freedom of speech and an unrestricted open access to the internet.

Our military-grade encryption technologies will allow you to browse the web privately/anonymously, access blocked content (such as Wikipedia), and protect your browsing activities from ISPs and governments.

Click here to learn more about the features of VPN.Express!