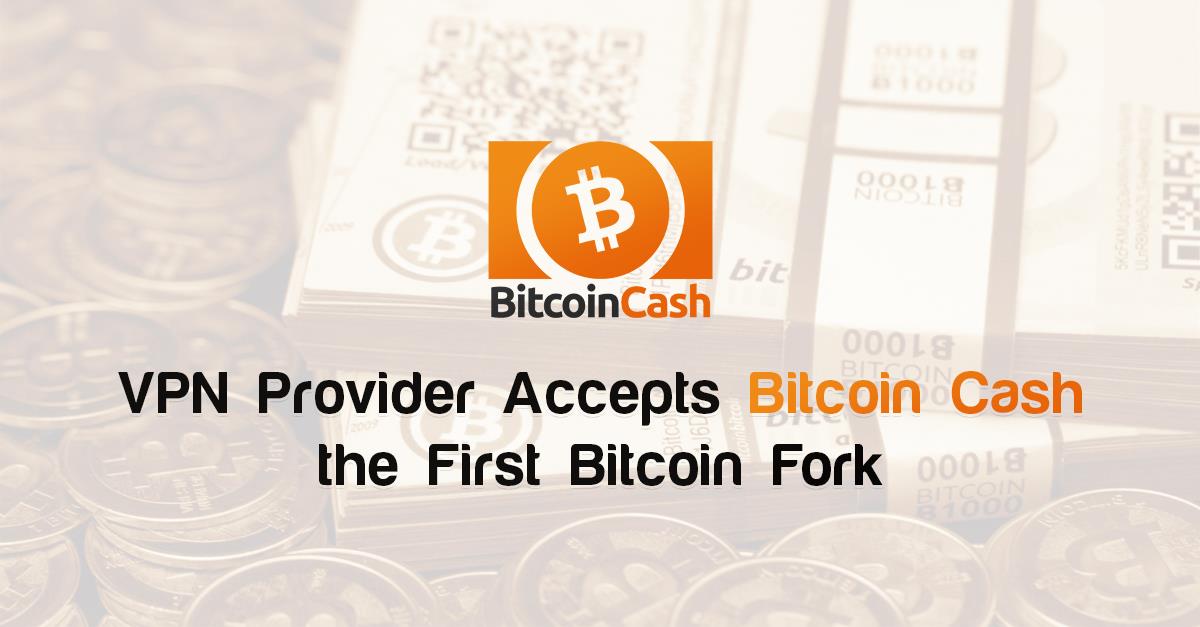 Ever heard of Bitcoin? what about Bitcoin Cash? Not so much, right?

Bitcoin Cash (BCH or BCC) is a decentralized peer-to-peer digital currency that was forked from the original Bitcoin (BTC) back in August 2017 due to continued disagreements from several major members of the Bitcoin and cryptocurrency community such as Roger Ver, an early investor who bought Bitcoin at $1 back in 2011, who is also one of the most well-known supporters of the Bitcoin Cash fork.

Roger Ver, nicknamed ‘Bitcoin Jesus’ who is also an early investor in several Bitcoin-related businesses is the owner and creator of the Bitcoin.com website, the Bitcoin official Twitter account, and several other Bitcoin-related businesses and social media accounts. He is without a doubt one of the most influential people in the blockchain community.

The controversial figure who previously called Bitcoin the most important invention in the history of the world since the Internet says that he was really concerned about the future of Bitcoin as a viable online payment currency.

Roger Ver who was one of the early supporters of the Bitcoin Cash fork, says that the original Bitcoin is no longer used as an efficient low-fee and fast online payment system.

Scalability is a major issue in the current blockchain and cryptocurrency space, as many critics and financial experts don’t think it’s currently possible for Bitcoin and most other P2P cryptocurrencies out there to be able to scale to large numbers of transactions similar to that of Visa and MasterCard.

Which is why in the recent years, Bitcoin’s high transaction fees and slow confirmation times have pushed a group of developers and miners who did not like this to fork from the original chain to create a much faster, lower-fee digital currency that can be more useful for day-to-day online transactions. 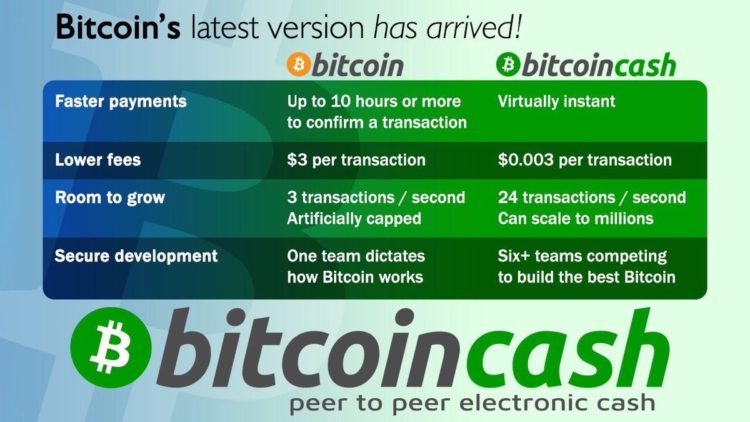 Bitcoin Cash solves the problem of scaling by increasing the Bitcoin block size from 1mb to 8mb to accelerate the network confirmation times and reduce the fees, which have been proven to make Bitcoin a more useful medium of exchange and a payment currency that can be efficiently used to buy day-to-day things such as a cup of coffee or a VPN.

Bitcoin Cash currently valued at $1,214, at the time of writing, and has many different features that separate it from the original Bitcoin:

The above features makes Bitcoin Cash one of the most useful and efficient digital currencies out there for day-to-day payment transactions, unlike Bitcoin that has transitioned into becoming more of a store of value instead of a medium of exchange.

As a result, many digital asset exchanges, payment processing companies, and thousands of online merchants have announced their support and acceptance of Bitcoin Cash.

Not only that, but many online and offline merchants who were already accepting payments in Bitcoin have dropped the latter in favor of Bitcoin Cash.

Simply put, and as we have mentioned earlier, Bitcoin has evolved to become a store-of-value instead of a digital currency that can be used to buy everyday products and services. Which means that most people who buy Bitcoin nowadays do so simply to increase their investment returns, this has created a ‘buy-and-hold’ mentality for many investors and Bitcoin holders (or hodlers as the cool kids say it).

We at VPN.Express are super excited to be one of the first virtual private network (VPN) providers to accept Bitcoin Cash (BCH) as a payment option for our services. We believe this digital currency is backed by a strong community of brilliant programmers, blockchain experts, and cryptocurrency enthusiasts from all backgrounds.

Bitcoin Cash is a fast, low-fee and decentralized crypto currency that is already being utilized by many consumers and merchants online as a more convenient way to process their day-to-day payment transactions. As a privacy advocate VPN provider, we encourage our customers to pay for their VPN subscription with cryptocurrencies to keep their identity and personal data private.

If you’re looking for a VPN service and you want to easily pay with Bitcoin Cash, go here.