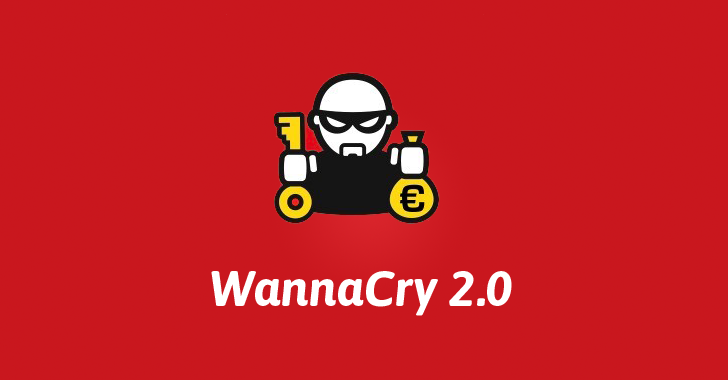 It’s nearly impossible to find an internet user who still haven’t heard about last Friday’s cyber-attack that hit major networks and carriers around the world.

WannaCry, aka WannaCrypto, is the most widespread cyberattack ever, according to experts. The attack has hit 200.000 victims in at least 150 countries since Friday, using vulnerabilities in older versions of Microsoft Windows to encrypt all the files on a computer and shows a screen that asks the victims to pay around $300 via Bitcoins in order to restore access.

WannaCryRansomware: It’s not over yet!

This coordinated attack was first reported in the UK, where at around 12:30pm local time, the National Health Service’s (NHS) systems began crashing. Messages started to pop-up on computer screens, demanding payments of money in exchange for the key to decrypt files. As a first result, a huge number of surgical procedures were postponed and some hospital operations shut down as government officials struggled to respond to the attack.

The infection continues to spread and has advanced to FedEx’s offices in the United Kingdom, telecommunications in Spain where it shambled the largest telecom company Telefonica, Telenor in Hungary, Chinese universities, and apparently the Russian Interior Ministry as they have reported thousands of computers affected by a virus, however, officials played down the incident, saying the attacks had been contained.

However, these attacks came to a halt on Saturday when a 22-year-old cyber-security expert in the United Kingdom (@MalwareTechBlog) accidentally activated a  ransomware’s “kill switch” that was built into the virus by the hackers who created it, with the help of Darien Huss from security firm Proofpoint. The “Kill switch” apparently stopped the WannaCryransomware from spreading further, but unfortunately it’s just a temporary solution which has slowed down the infection rate.

@MalwareTechBlog announced that it’s not over yet, and warned that a new version of the ransomware likely won’t have a “Kill Switch”.

So, what can you do to protect yourself from Ransomware attack?

To Sum it up

No one knows yet when the WannaCryransomware will stop rotating around the web. Even if you think that paying the ransomware amount will help decrypt your computer, there is absolutely no guarantee that you will remain safe from this ransomware again in the future.

However, you can cut the losses by following the above mentioned steps religiously.