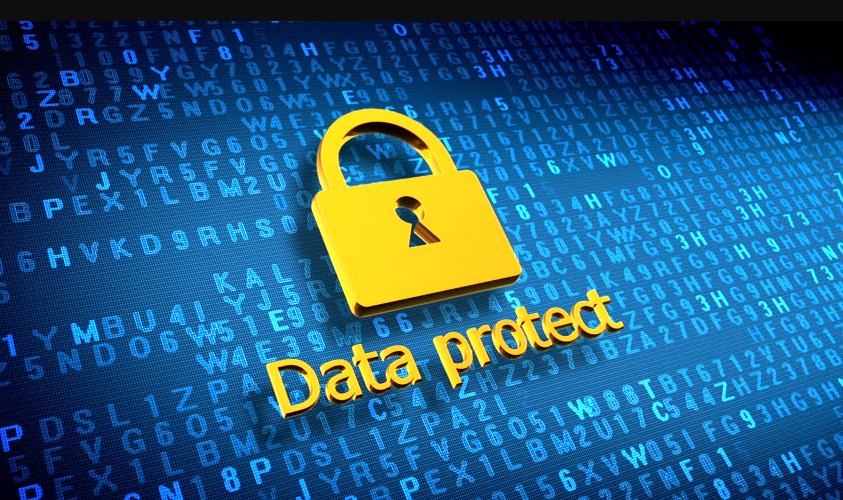 News brodcasts,websites,TV dramas and even science fiction shows.The word “Encryption” is everywhere and anywhere you go.Yet many internet users might be a bit intimidated by the whole idea due to all of that hype and may be unware of what encryption actually is.Encryption is not really a diffuclt concept to grasp and it can play an essential role in protecting your personal data.

Encryption is not really a new phenomenon..

The need for information security has always been a matter of concern.In fact,encrypted messages have been used for thousands of years in areas such as warfare and politics back in the ancient Egypt and Greece,the “Caesar cipher” is one of the first examples of encryption actually being used in the real world.It was first invented when Julius Caesar felt the need to protect the privacy messages,so he replaced each letter by another letter some fixed number of steps away in the alphabet.For example,if the cipher is used to shif one position to the right,A becomes B and B becomes C.So a message like “VPN” becomes “WQO” which make any message total nonsense to anyone but the person that had the cipher who could easily decode and read it.

Put simply,encryption is the process of converting information or data into nonsense form which help online surfers to protect their digital data from the access of any unauthorized third parties.Encyrption can be used on any kind of data whether it’s stored on data devices,memory cards ot even data travelling between devices such as smartphones,Wi-Fi networks and so on.

But how does encryption work exactly?

Okay,so computers use mathematical algorithms to scramble up data.The scarmbling is featured with a digital “key” that unlocks it.If someone who doesn’t have the key tries to break through the encrypted data,he’ll find nothing but a bunch of nonsense just like the “WQO” massage we’ve made using the “Caesar cipher”.

Generally,the longer and more complex the key,the harder it is for someone to “break” or decode what you’ve encrypted.

There are two main ways digital encyption can be used.The first is used to lock up data “at rest” or when you’re tend to protect information stored in your computer,smartphone or any other digital devices.Usually,it can be unlocked by using a password or passcode which no one knows but you.This kind of protection is mainly useful if a device gets lost or stolen because it means that whoever gets hold of it won’t be able to dig through any personal information stored on it.

The second way is to secure data “in transit” or when you want to protect any sent or received data via the internet.Encryption here plays the role of a decoder ring by allowing the two sides of a digital conversation exchange keys that let them understand what each side is saying but prevent others from understand it.

In the case where the data “in transit” is between two people, the most secure form of encryption to use is called “end-to-end” which means that only the sender and the recipient of the information can unlock it.To put simply,only each “end” of the conversation holds the keys so that no one else can break into it.

And there is HTTPS,which is also a form of end-to-end encryption but instead of connecting two people,it connects one person to the server that hosts the website.For example,if you purchase a product online,HTTPS will protect your credit card data as it crosses the web but allows the company or payment processor used to read it so you can pay for what you buy.

Now that you know what encryption is all about and how it is used to protect your online privacy against all threats, you should understand that an adequate encryption can only be acquired via the right tool.

If you don’t like to settle for anything but the best,use VPN.Express to fully encrypt your data and enjoy many other services!

Visit https://vpn.express/ to find out more about us.